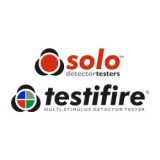 View all No Climb Products

The new Solo A5 and Solo A10 have been designed to replace the Solo A3 and are suitable for testing all types of smoke detectors installed into buildings all around the world. Solo A10 is positioned very much as the ‘every day’ tester. If a flammable solution is essential, there is the Solo A5.

The Solo A10S due to its 250ml bottle size fits directly into the Solo 330/332, but can also be used as a hand-held gas canister. Test gas works by delivering smoke particles to the detector under test, replicating the conditions of smoke from a fire in a safe and clean manner.

Solo A5 and Solo A10 have been created to use different gasses to the Solo A3, this is because a gas within the A3 called HFC 134a has been identified in recent years by world governing bodies as harmful to the environment.  Therefore, as of the 31st December 2017 No Climb will no longer be able to manufacture Solo A3, stock already produced can still be used and a limited quantity can be bought from us while stock lasts.

Same product with other reference : SC010

What No Climb products are affected?

The new regulations mean that Solo A3, Solo A7, Aero 300 & Chekkit Smoke gas canisters will be phased out.

When will they be phased out?

The manufacturer No Climb will no longer be able to manufacture these products after 31st December 2017, however we do still have very limited stock of these products but once they’re all gone we will not be ordering any surplus stock up, please Contact Us to find out more.

Will They be replaced?

Two aerosols are being brought out – Solo A5 and Solo A10 which can be used in the Solo 330 dispensers, both products will offer a comparable performance to Solo A3. The Solo A10 offers a 150ml version; which will be suitable for replacing the Aero 300 hand-held smoke gas canister, alternatively the SmokeSabre will also be a relevant replacement. Unfortunately, the Solo A7 detector air duster is not going to have a replacement. 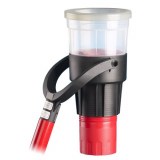 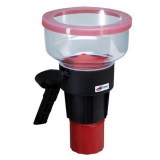 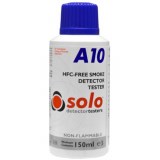 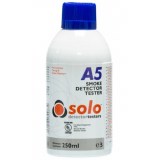 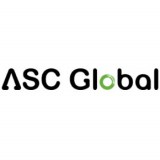 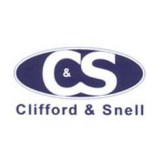 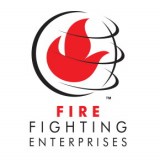 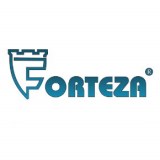 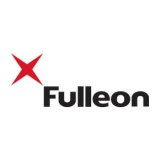 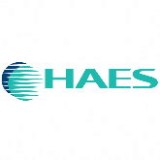 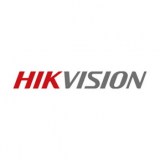 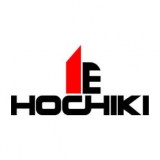 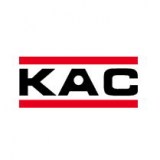 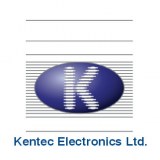 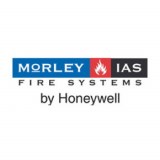 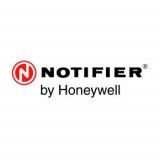 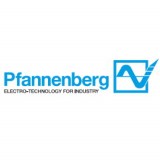 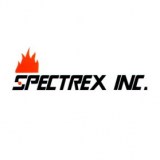 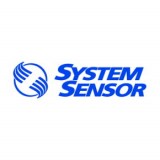 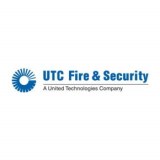